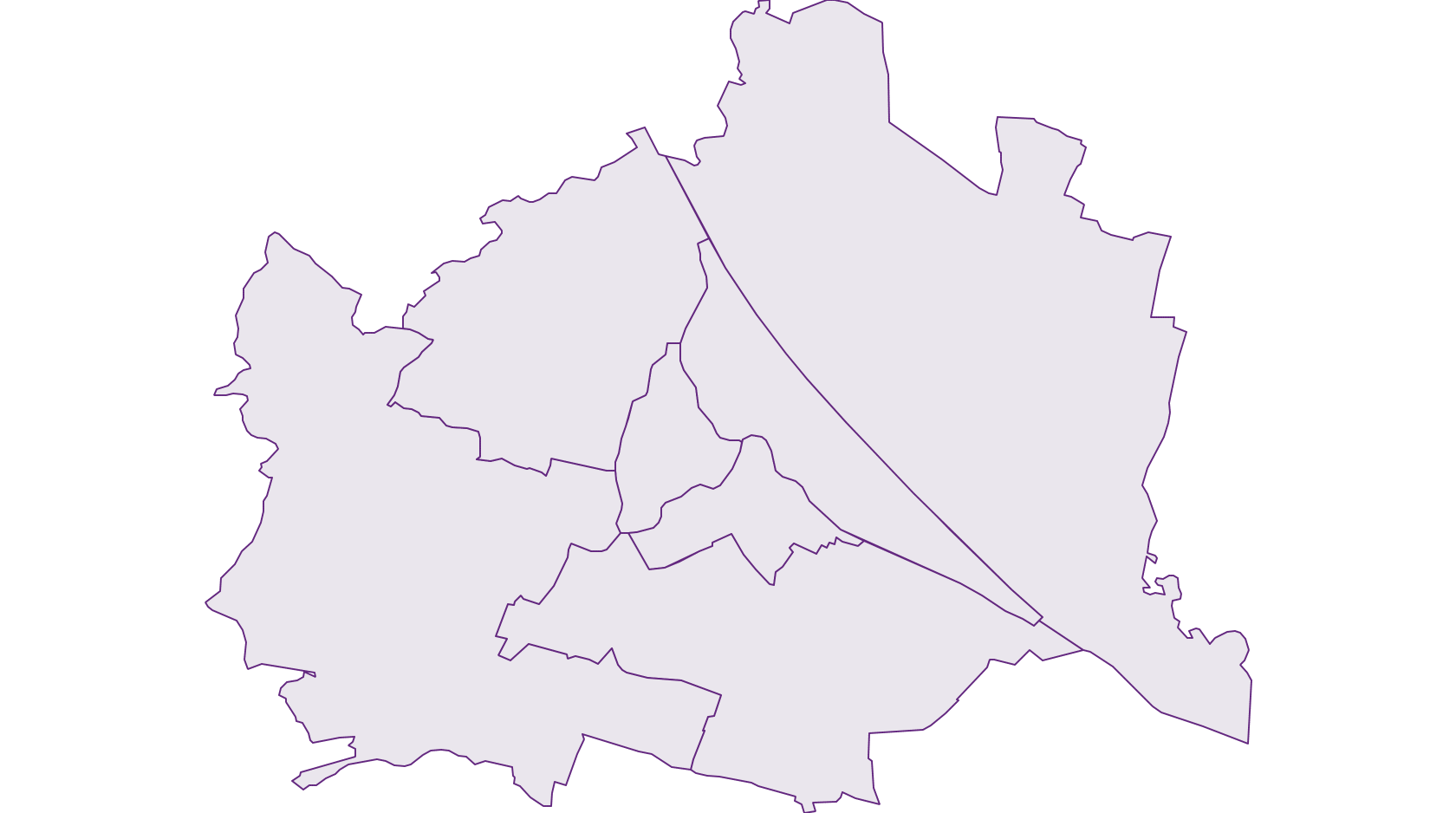 Vienna is the capital of the Republic of Austria and at the same time a federal state completely enclosed by Lower Austria. Vienna is divided into 23 districts and is the largest city in Austria. Vienna is characterized culturally by the Schönbrunn Palace and the Wilhelminian style architecture on the Ringstrasse. Along the Ringstrasse there are landmarks such as the town hall, the Burgtheater, the parliament, the art and natural history museum, the Hofburg, the State Opera, which is the venue for the Opera Ball each year, and the Musikverein, the venue for the world-famous New Year's concert. Within the ring is the First District, the center of which is Vienna's St. Stephen's Cathedral. The belt also surrounds the inner city districts of Vienna. In addition to its cultural diversity, Vienna is also home to various international organizations such as the UN, the OSCE and OPEC.
Website: www.wien.gv.at

Is there something missing on this page from your point of view? Then please send us descriptions, articles or photos to [email protected]
Related articles
View all
Kölnbreinsperre
Gmünd
Spittal an der Drau