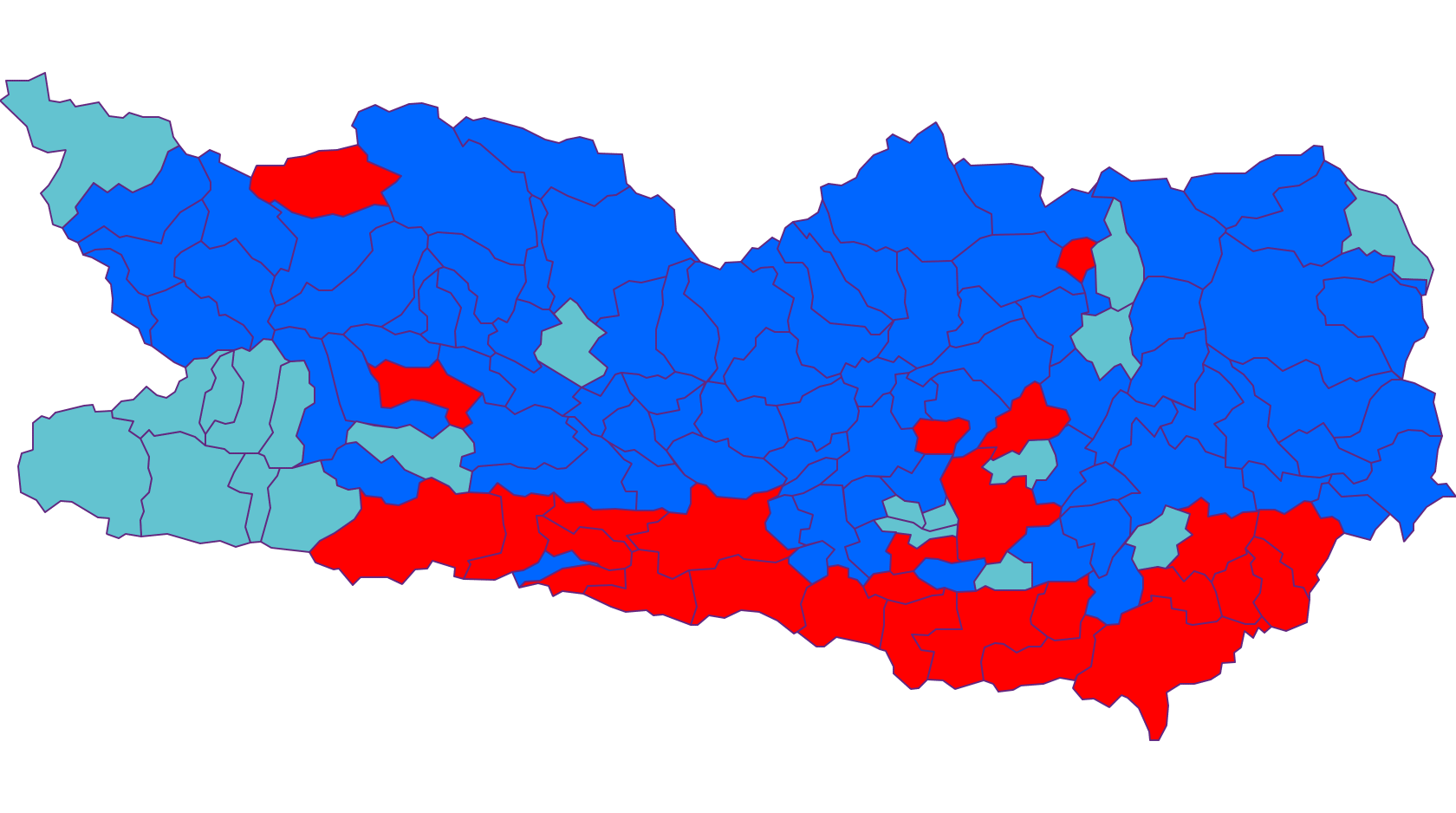 
Austria is a parliamentary democracy based on the principles of the rule of law and the separation of powers. The first article of the Austrian Federal Constitution states that law in Austria emanates from the people. The National Council elections are the elections for the first chamber of the Parliament of the Republic of Austria, which is called the National Council. This is the main legislative chamber in Austrian parliamentarianism. Elections to the National Council take place at the end of each legislative period, whereby a legislative period in Austria lasts 5 years as a rule, although early elections are not uncommon in Austria. In the National Council elections, which always take place on a Sunday, all Austrian citizens are called to vote and decide on the majority of votes in parliament by casting their vote, which in turn is decisive for the distribution of mandates. This distribution of mandates follows relatively complex formulas, which would go beyond the scope of this description. It is important to note, however, that in Austria per se there is no direct election of the head of government or parliamentarians, but rather the head of government is elected by parliament and the members of parliament are elected by the parliament, depending on their position on the electoral party's list.