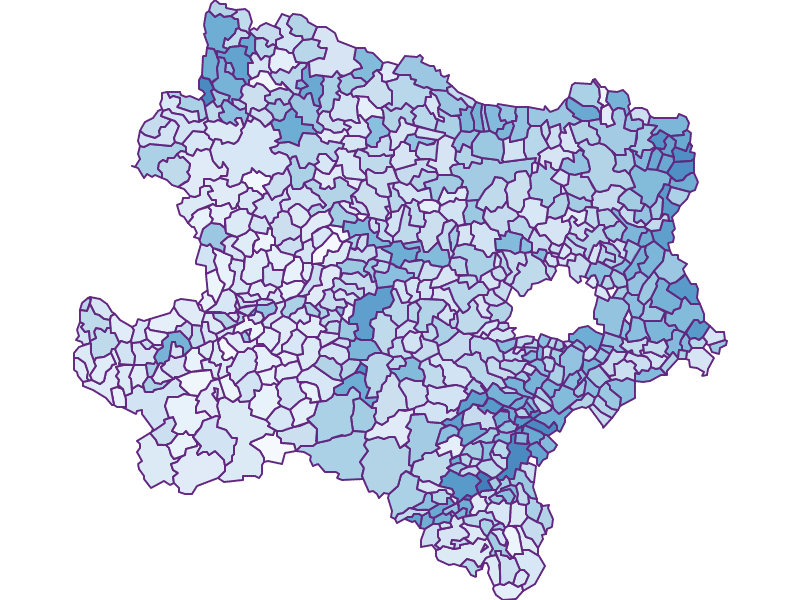 
The unemployment rate is basically the ratio of unemployed to employed persons. There are various international methods for calculating it, some of which can lead to considerable divergences. In this respect, the unemployment rate, as with all statistics in general, must always take into account the methods used for calculation. The Austrian Public Employment Service (AMS), which is responsible for this in Austria and is the first point of contact for unemployed persons, calculates the ratio of persons registered as unemployed to the so-called labour force potential. The labour force potential includes both employed and self-employed persons and the unemployed. Unemployment is essentially dependent on the economic strength of a state or region and on international economic growth. In addition to these factors, the personal skills and competences of the workforce are also essential for the development of unemployment. In Austria, for example, the AMS offers further education and training to better adapt the profile of job seekers to the skills required on the labour market. In this sense, even a very low single-digit unemployment rate is already referred to as full employment, since temporal differences between labour supply and demand mean that virtually never every job is filled and at the same time everyone is in employment. Unemployment is a serious challenge for those affected, not only from an economic point of view but also, and especially, from a personal point of view, because it considerably restricts social life. Unemployment is also unequally distributed geographically and also according to sectors. There are considerable disparities within Austria, for example between town and country and between east and west.