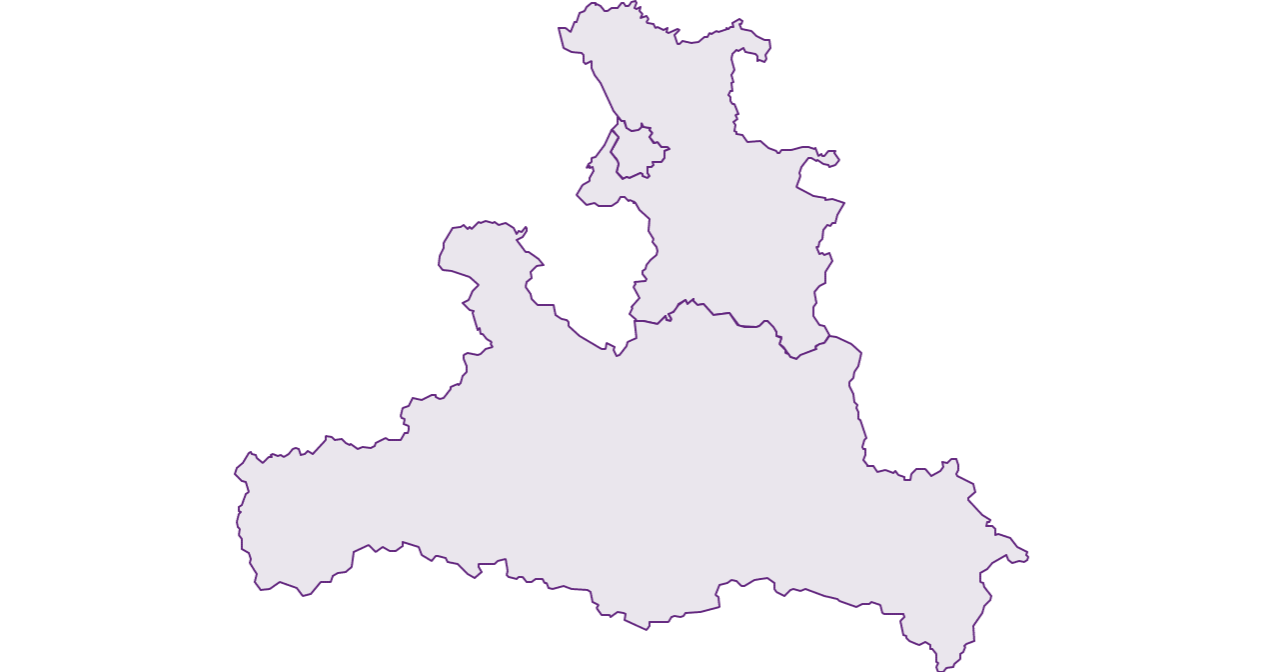 The province of Salzburg with its capital of the same name is due to its history a special case among the Austrian provinces. As an imperial principality it was independent of the House of Habsburg during the Holy Roman Empire and was also assigned to Bavaria. The salt trade was formative for the name. The federal state borders on Tyrol, Carinthia, Styria and Salzburg. In the north it borders on the German Free State of Bavaria. The federal state is divided into 6 political districts and 113 municipalities.
Website: www.salzburg.gv.at

Is there something missing on this page from your point of view? Then please send us descriptions, articles or photos to [email protected]
Related articles
View all
Weihnachtsstimmung in Klagenfurt
Kärnten
Klagenfurt
Weihnachten