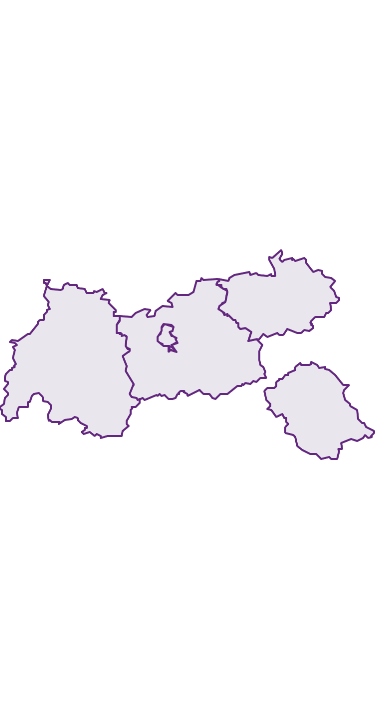 Tyrol is a western province of the Republic of Austria and is divided into North and East Tyrol. The province borders Vorarlberg in the west and Salzburg and Carinthia in the east. Tyrol's neighbours are the German Free State of Bavaria in the north and the autonomous Italian region of Trentino-South Tyrol in the south. Historically, Tyrol was divided between the Republic of Austria and the Republic of Italy by the Treaty of St. Germain in 1919. The capital of the province is Innsbruck. Geographically, Tyrol as an Alpine region is characterised by mountains and the central river of the province is the Inn.
Website: www.tirol.gv.at

Tweets by unserlandtirol
Is there something missing on this page from your point of view? Then please send us descriptions, articles or photos to [email protected]
Related articles
View all
How-To: Themen auf Similio
How-To
Österreich