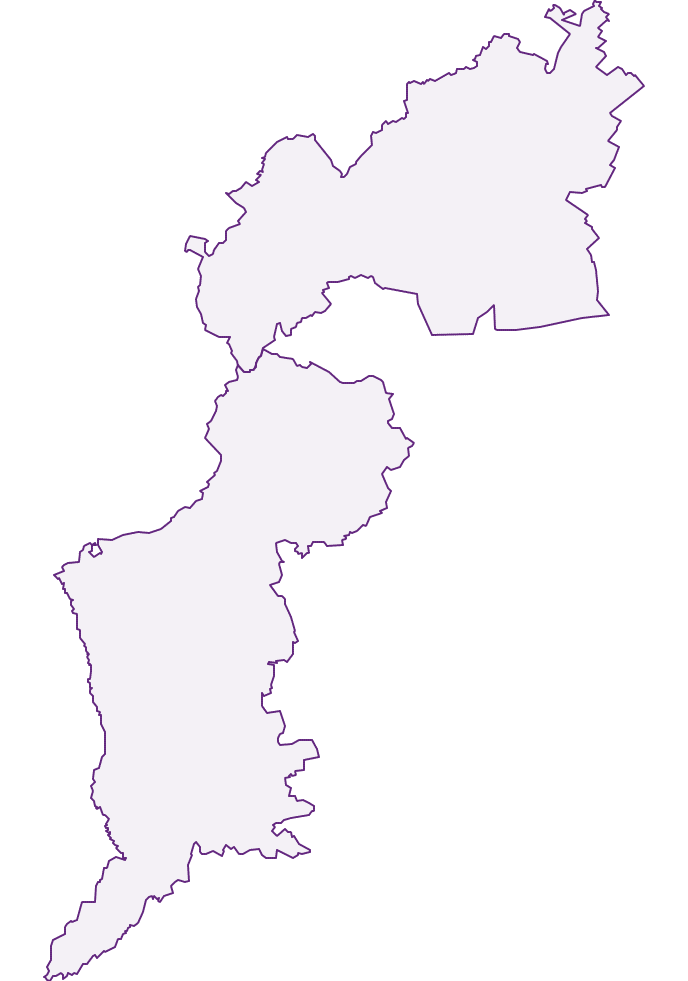 Burgenland is the easternmost province of the Republic of Austria and borders in the west on the provinces of Lower Austria and Styria. Burgenland also borders Slovakia and Hungary to the east. The provincial capital of Burgenland is Eisenstadt. The name Burgenland comes from the historical name of the Hungarian administrative units there during the Habsburg Monarchy, which all bore the name "castle". Geographically, Burgenland is characterised in particular by Lake Neusiedl in northern Burgenland. Politically, the SPÖ has provided the provincial governor of Burgenland since 1964.
Website: www.burgenland.at

Is there something missing on this page from your point of view? Then please send us descriptions, articles or photos to [email protected]
Related articles
View all
Best of Kärnten
Bundesländer
Kärnten
Österreich