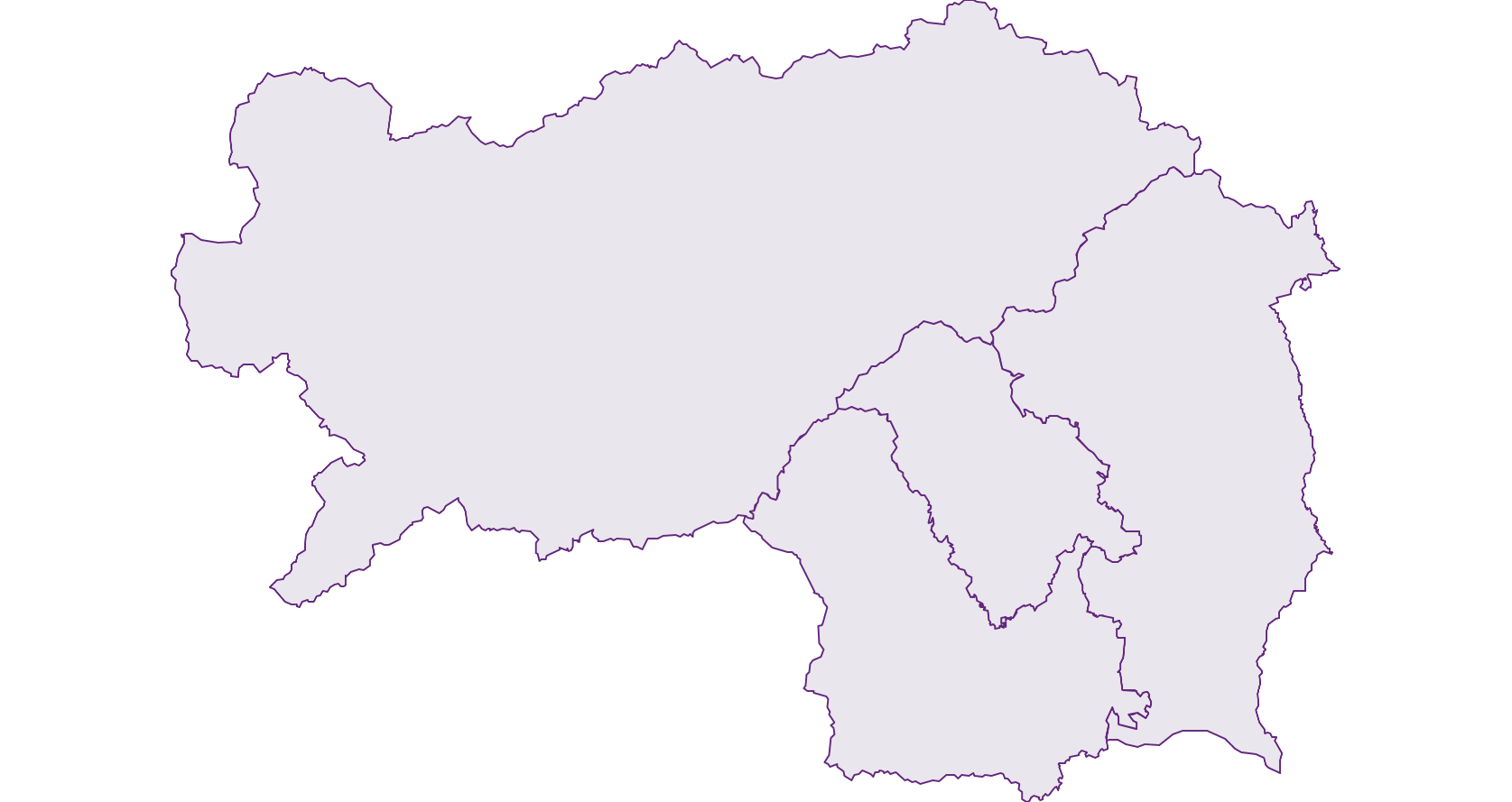 Styria is the second largest province of the Republic of Austria in terms of area. The provincial capital is Graz. Styria borders Carinthia to the south, Tyrol and Salzburg to the west, Upper and Lower Austria to the north and Burgenland to the east. Slovenia is a neighbouring country of Styria. The name of the federal state has its origin in the town of Steyr in Upper Austria. Culinary Styria is especially known for the Styrian pumpkin seed oil.
Website: www.verwaltung.steiermark.at

Is there something missing on this page from your point of view? Then please send us descriptions, articles or photos to [email protected]
Related articles
View all
Genusswanderung mit Rundumblick
Alpen
Kärnten